Mexican-American restaurateur Angel Medina is enthusiastic about displaying a type of Mexican cuisine that predated the arrival of immigrants to the Americas. He was first introduced to Mexican food when he was sent to live with his grandmother in Tijuana. And his love for food began.

Contrary to popular belief, the Spanish did not always invade Mexico and destroy the country. The Spanish introduced us to sour ingredients generally found in Asia and foreign foods we had never seen before. They also developed mezcal. Later, these were referred to as “Mexican.” Still, he believes we should separate those histories and argue about what is and is not authentically Mexican.

No research has ever been conducted on the origins of each item. Why is it prepared a certain way, what is ancestral, or what was imported to produce the Mexican cuisine we know today?

For instance, if you ask people what the most well-known Mexican dessert is, they’ll likely respond with tres leches. Still, in reality, their answer is motivated more by nostalgia than by knowledge of the nation’s culinary heritage. So a product company that isn’t even Mexican created tres leches. Nestle’s condensed and evaporated milk cans couldn’t be sold in Mexico, so the PR firms created a recipe and printed it on the cans. 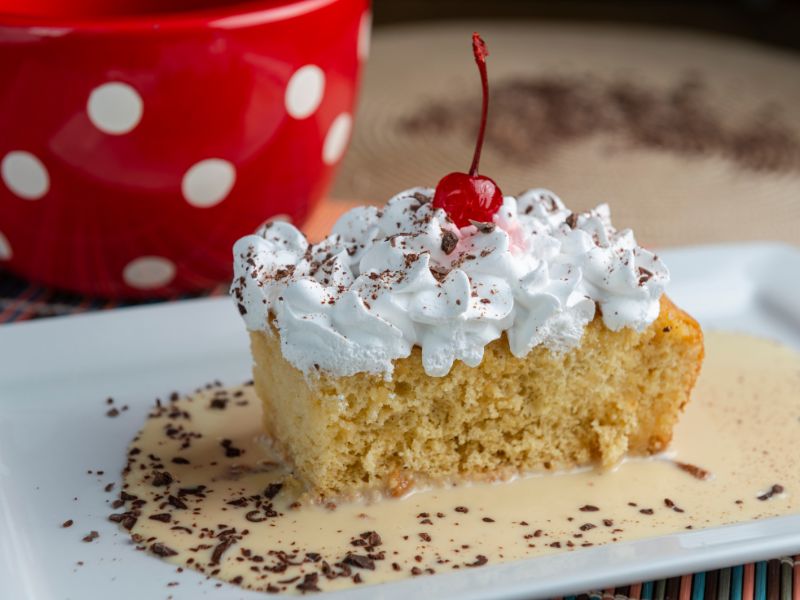 The majority of Mexican food served in America is wrong. The herb cilantro, which isn’t even local to the region, is utilized in each and every meal. Rice and beans are topped with an orange wedge. We have no idea who initiated these trends, but we continue to follow them. 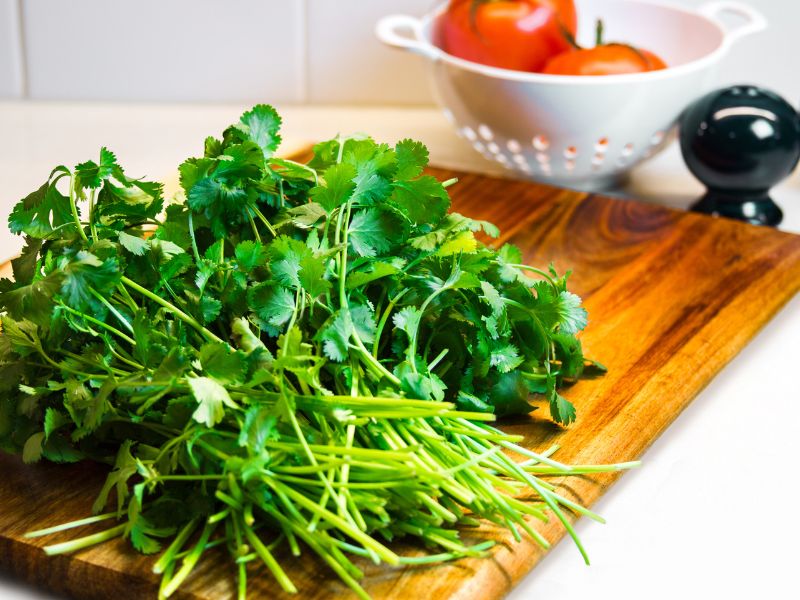