How Much Work gives You Endorphins?

Neurotransmitters, known as endorphins, give the body a sense of well-being. We attribute opioids and narcotics’ properties to them because they bind to opioid receptors in the brain. Running has been studied as the best way to release endorphins, but other workouts can also help you feel happier.

They Release Other Neurotransmitters

You might experience that feel-good feeling faster than endorphins if you release serotonin and norepinephrine during exercise. It takes a bit more work to achieve that feeling, however.

Exercise releases endorphins initially, but their total volume circulates afterward. It is common for people to experience an endorphin high after 60 minutes of continuous exercise, but it can vary from person to person. 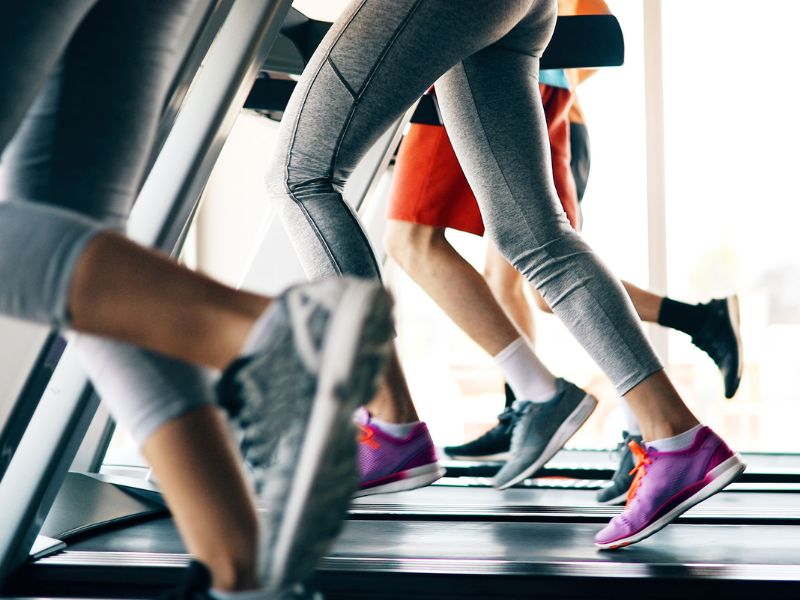 Several studies have shown that short bouts of moderate-intensity exercise, 15 to 20 minutes twice a week, can boost endorphin production. Despite not getting the “runners high,” you will experience “basic mood-elevating effects” that keep you happy.

Group fitness classes and exercises that involve large muscle groups are ideal for releasing endorphins. Activities such as weightlifting, bench pressing, deadlifting, and leg pressing. A group environment and peer pressure may contribute to the release of endorphins in group exercise. 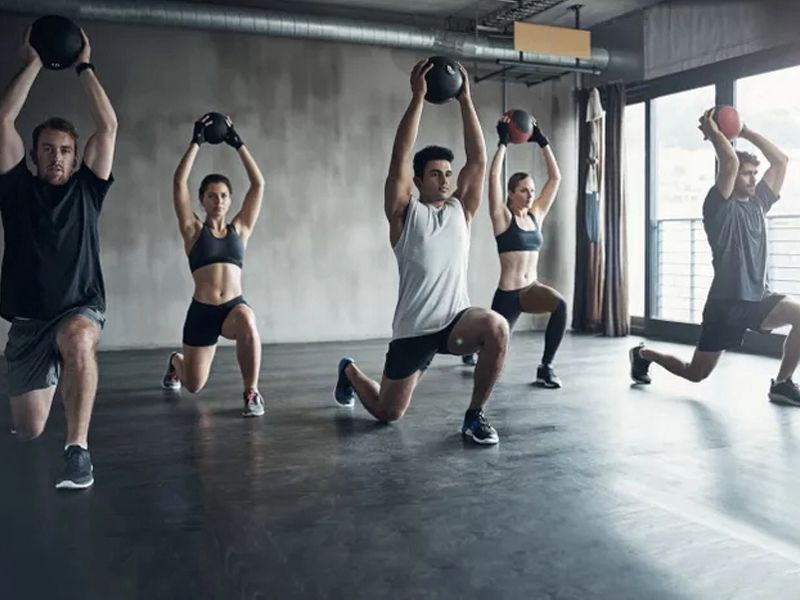 Source: Man of Many

You’re more likely to continue and reap the benefits when you enjoy your workout. It is generally believed that moderate-intensity exercise releases endorphins, even at a low or beginner level.