With Thanksgiving just around the corner, turkeys are on just about everyone’s mind.  This brings to mind the question—we eat chicken eggs, but why don’t we eat turkey’s as well.

First off, the question is—are turkey eggs edible?  Yes, and some will tell you that they are very similar in taste to chicken eggs.  In the 16th Century, turkey eggs were considered a staple in most North American and European homes.  They were enjoyed either boiled or simmered—so why don’t we see them in stores today? 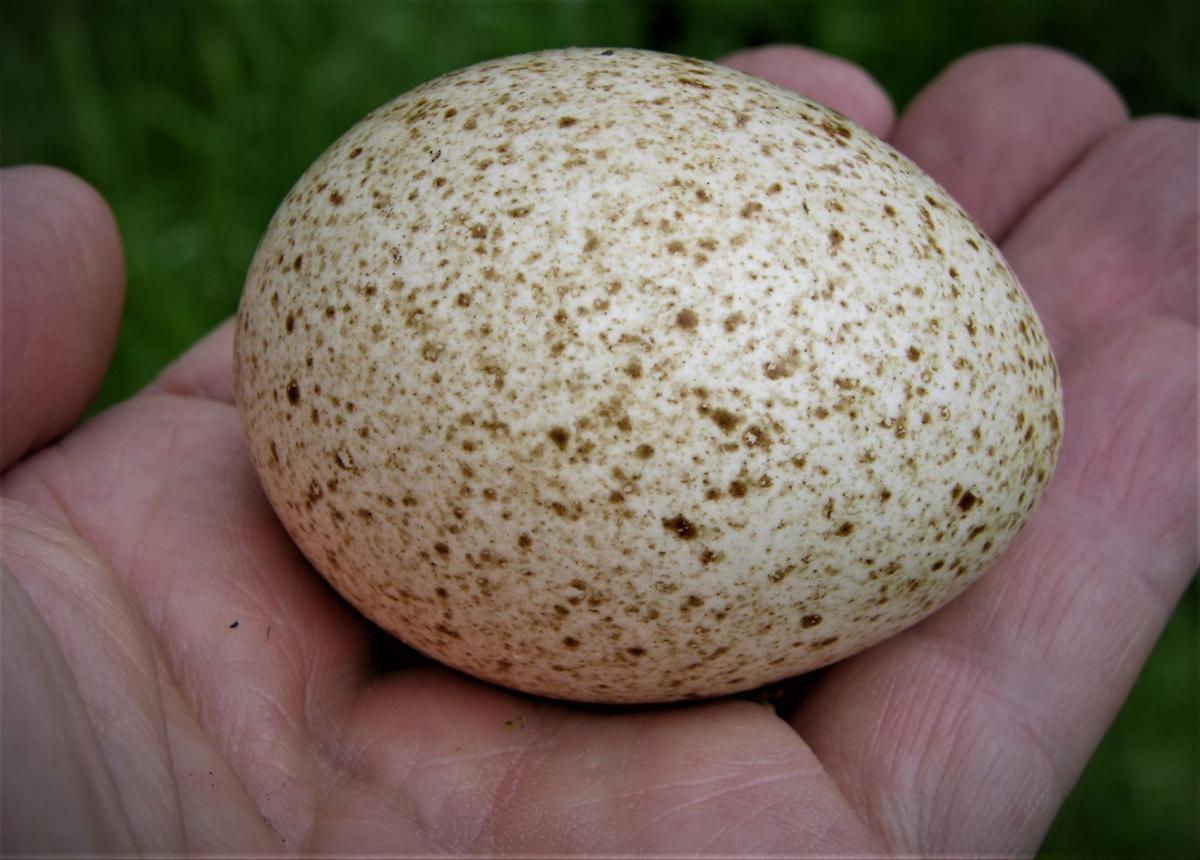 Simply put—economics.  Turkey eggs are crazy expensive to buy.  Turkeys are slower at creating a clutch of eggs.  As such, whereas a dozen chicken eggs will typically run around $2 a dozen, turkey eggs can run about $2 to $3 per egg.

Then, there is the matter of the rate of production.  Most chickens lay around 300 eggs each year compared to turkeys that may lay 100 eggs per year.  Although chicken hens typically lay one egg per day, turkey hens are lucky to lay two eggs each week.

Turkey’s are so slow to mature and, as a result, are usually older before they begin to lay—to the tune of 13 weeks more than your average chicken.  That is a total of 32 weeks before they start laying, with chickens laying at 19-20 weeks. 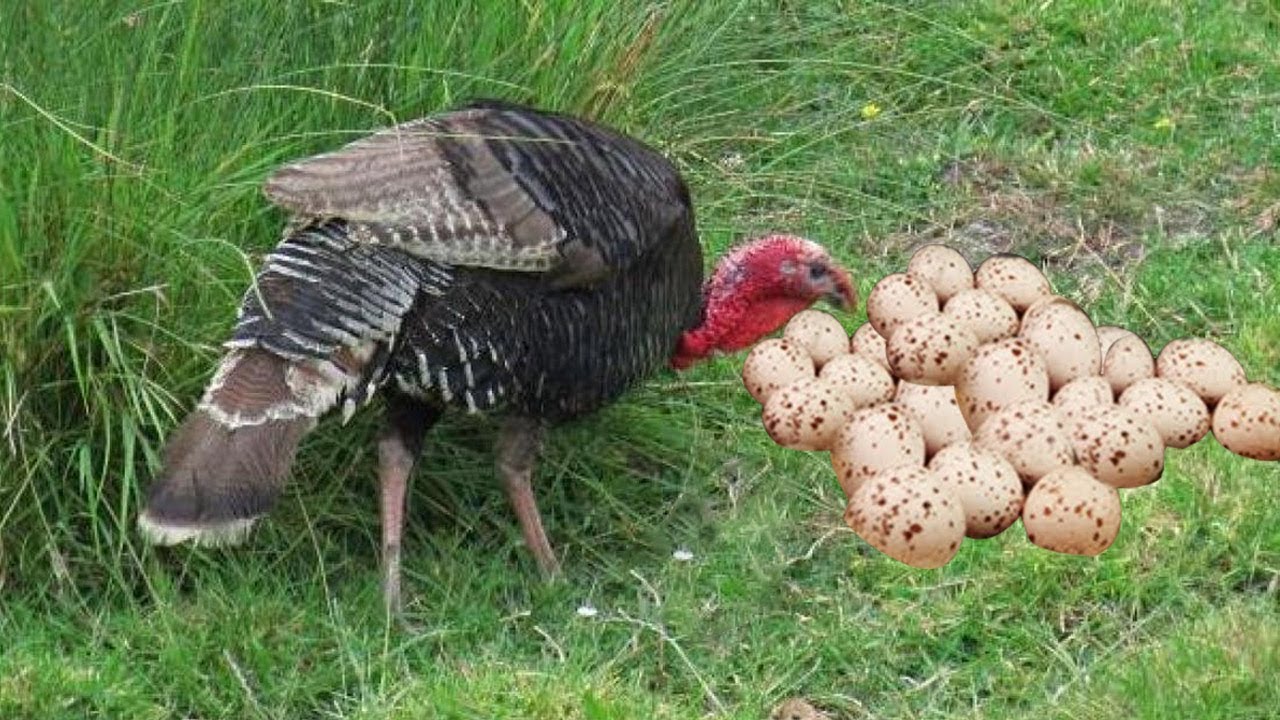 “Turkeys have a long life cycle to they need to get to about seven months before they are able to begin to lay and produce eggs.”

Finally, turkey eggs are much higher in both cholesterol and fat, and as a result, they are not as healthy for you.  The turkey’s eggs are also much thicker than those of chickens, making it much more difficult to crack open.