Memorial Day 2021 is only a few days away, and some individuals may find that they are offered a red poppy when they are shopping at their favorite convenience store or even when walking down the street.  However, those same individuals may not know the significance of the red poppy and its association with the celebration of Memorial Day.

When the European region found its battlefields ravaged by the war, the red poppy was the only flower that could survive under the severe conditions that were created.  The fact that this little flower was a fierce survivor did not go without notice by those living in the United States.

The Veterans of Foreign Wars (VFW) embarked on a mission to create both paper, and silk poppy’s to be worn by those individuals wishing to remember and commemorate the loss of those who fought so bravely in World War I.  The creation of the poppies was done by those service members and women who were needy and disabled, and as such was named the Buddy Poppy.

After seeing the fighting in World War I and the toll it took on the land, a Canadian serviceman named Colonel John McCrae found himself inspired to pen a poem about the fierce little flower that survived against all odds—In Flanders Fields. 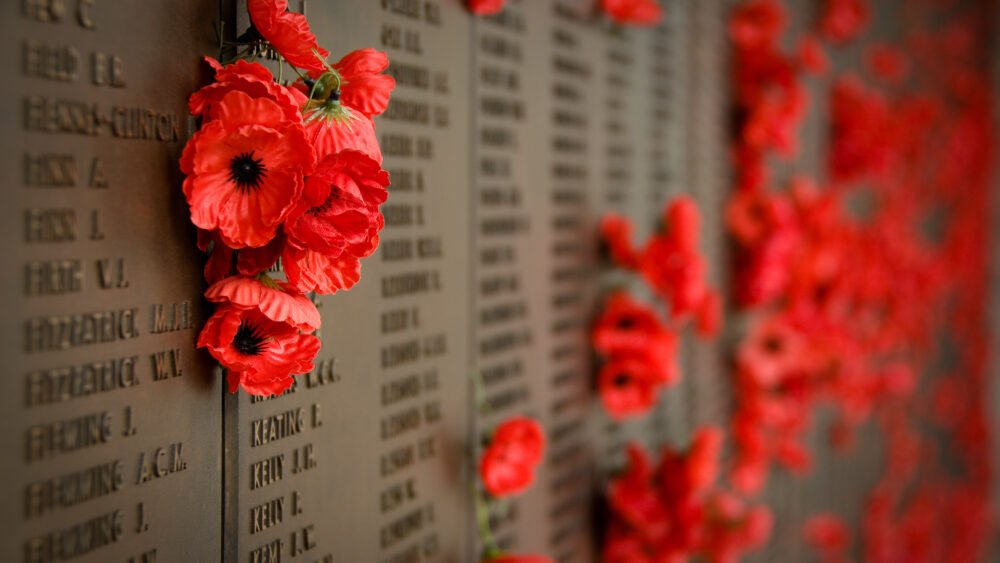 In Flanders fields, the poppies blow

Between the crosses, row on row,

That mark our place; and in the sky

Scarce heard amid the guns below.

We are the dead. Short days ago

Loved, and were loved, and now we lie

Take up our quarrel with the foe;

To you from failing hands, we throw

The torch; be yours to hold it high

If ye break faith with us who die

We shall not sleep, though poppies grow