After having appeared on the scene in 2015, it seems that the series Supergirl will soon be saying its goodbyes.  The CW has confirmed that the story of Kara Danvers, Supergirl and cousin to Superman, will be wrapping up in season six.  But the question is—why?

When the series first premiered on the network in 2015, it was an instant hit with viewers and fans.  At first, the series had a feeling of being on its own and separate from the Arrowverse. 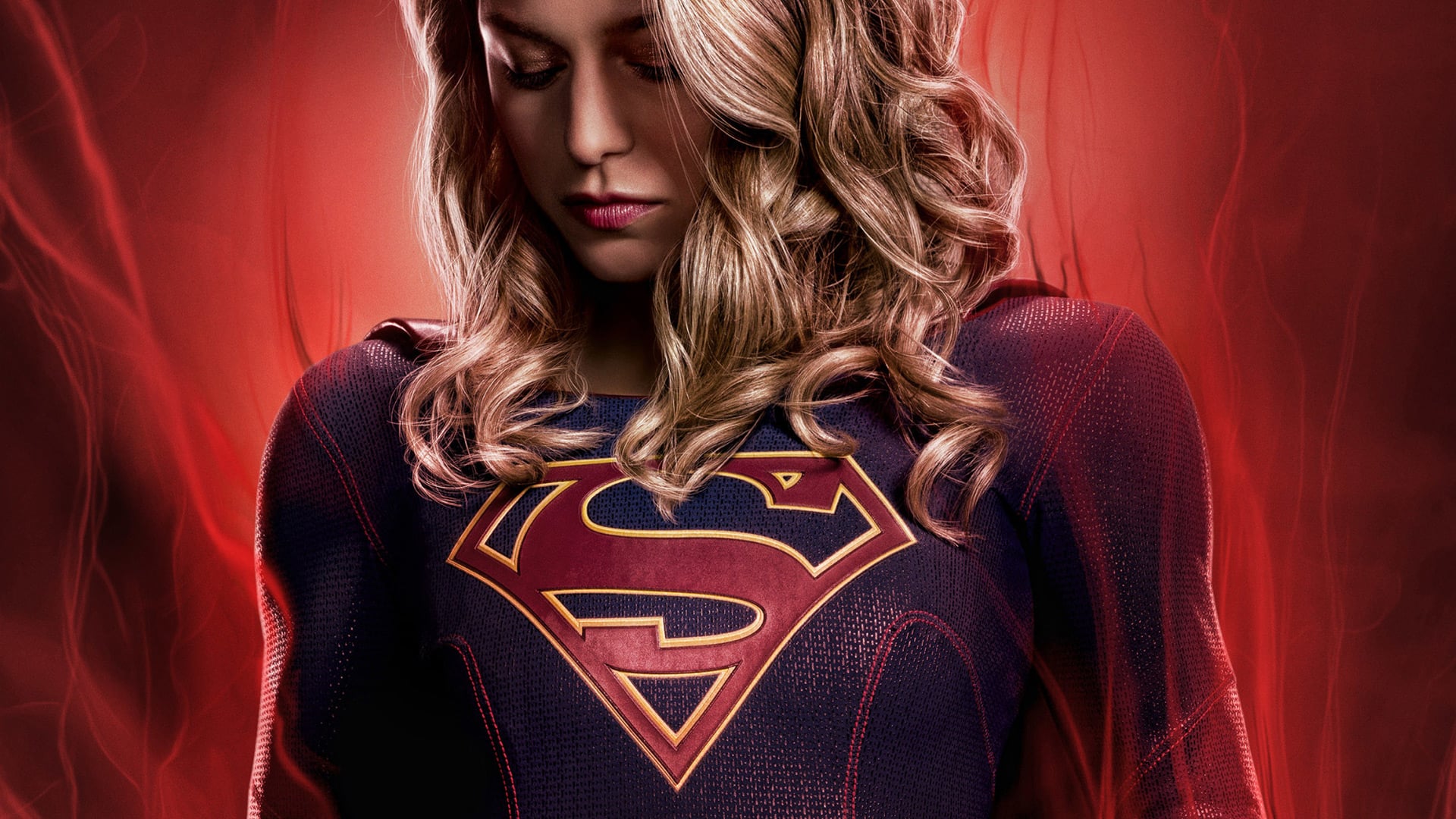 However, that all changed in the second season.  This was when Kara Danvers’ story became more closely woven with those of the other CW superheroes.  With the airing of the Crisis On Infinite Earths crossover, the different realities were finally merged, resulting in Kara living on the same version of Earth as other superheroes, such as Flash and Batwoman.

With all of this considered, the news that the series will officially end with season six is more than a little surprising.  Melissa Benoist, it has been rumored, is onboard with the decision, and issued a statement on social media:

“To say it has been an honor portraying this iconic character would be a massive understatement.”

The final season has been confirmed to consist of 20 episodes.  Benoist has expressed her excitement in preparing for beginning production on the season that will see an end of her role as the Girl of Steel. 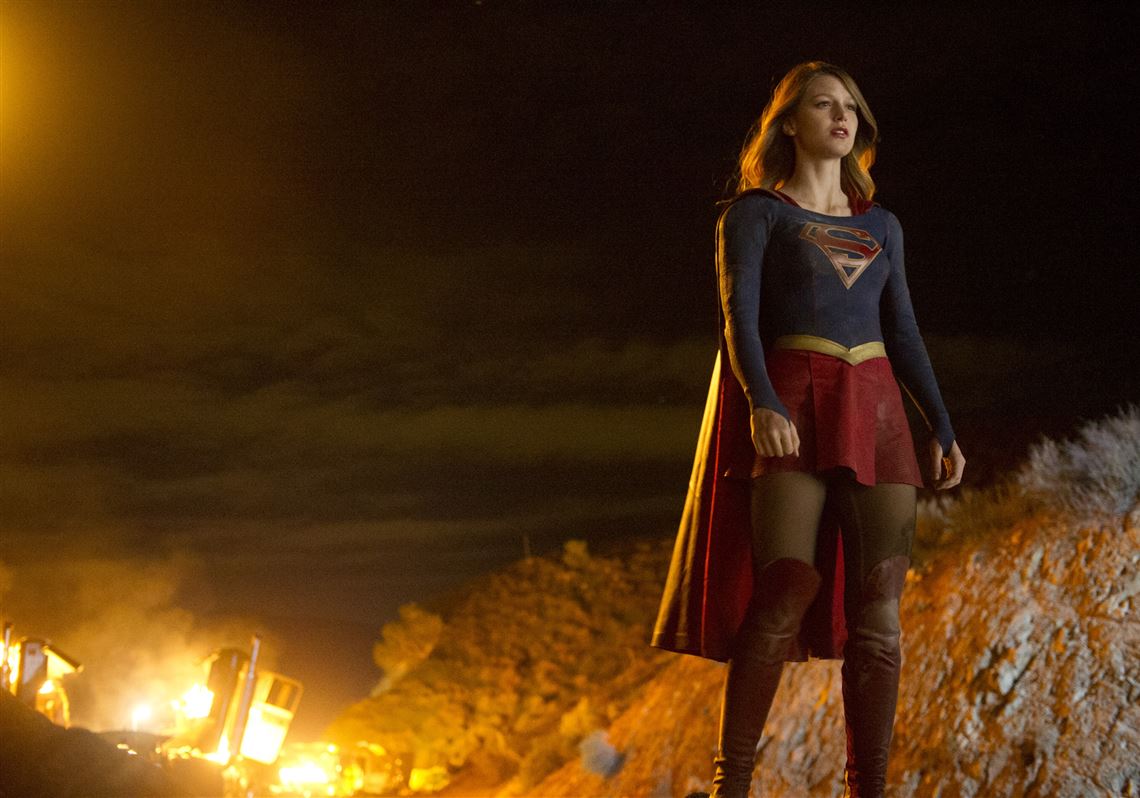 No one is for sure why the decision to end the series was made, but it is speculated that a drop in ratings in season 5, as well as the multiple delays in production, are suspected to have played a significant part in the cancellation.  Then there is the fact that it is being reported that, due to Benoist’s pregnancy, season 6 may begin its filming without her.

But, fans should not despair, as we can look forward to the upcoming Supergirl spinoff series, Superman & Lois.  And much as Superman made cameos on Supergirl, Supergirl may return the favor.