Many call the new Michael Bay-produced dystopian film titled Songbird, a psychological horror film. Others call it a sci-fi film—however, what it may actually be is a sign of what is to come.

No matter what genre you try to list it in, the film is a look at “what if,” asking the genuine question of what the world will look and be like if we never solve the current coronavirus pandemic. 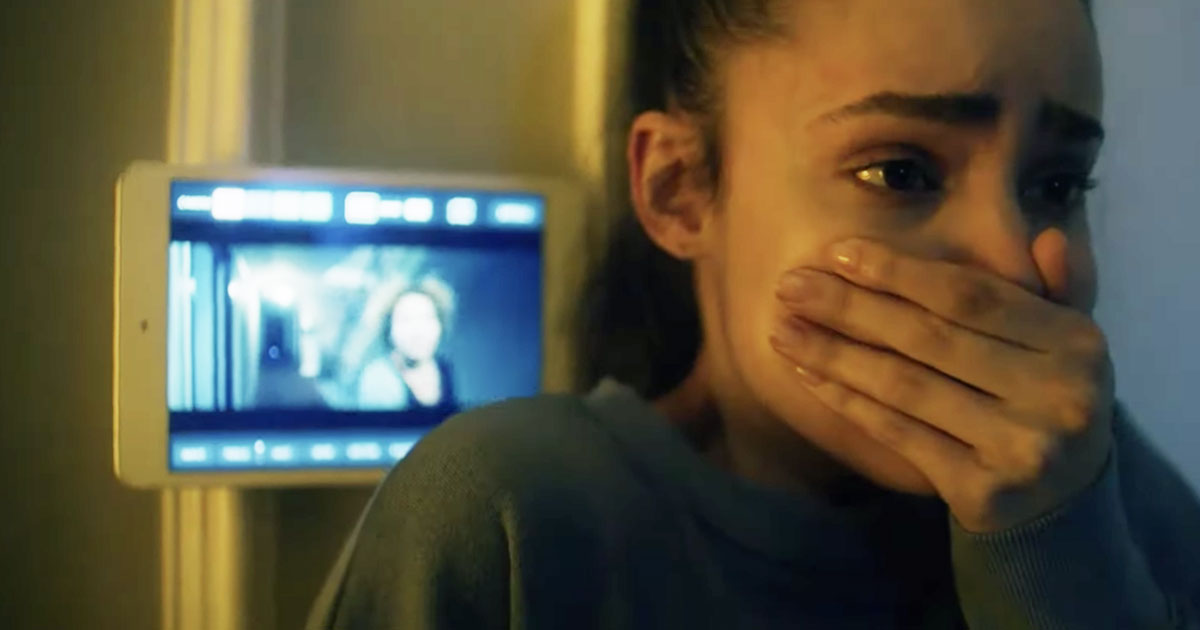 Many were holding out with the hope that the coronavirus pandemic would blow over by June. However, unfortunately, the nation is still firmly in the grips of COVID-19, with no real indication of an end happening anytime soon.

The official description of the film, as released by the studio, is:

“In the terrifying thriller Songbird, the COVID-23 virus has mutated, and the world is in its fourth year of lockdown.  Infected Americans are ripped from their homes and forced into quarantine camps known as q-Zones, from which there is no escape, as a few brave souls fight back against the forces of oppression.”

After hearing the film’s synopsis, it is understandable that many people are having a somewhat adverse reaction.  They are speaking out, feeling that the movie is using a global calamity to capitalize on.  Some are comparing this film to if there had been a film depicting 9/11 released in which the cleaning up of Ground Zero was still in progress.

On the other hand, some moviegoers feel that the release of Songbird could not be better timed.  With the world currently going through the same events as depicted in the film, makes Songbird a new and different level of scary.

It is felt that Songbird may scare anti-mask people, who are somewhat denying the pandemic even exists, though this film may impact their views of what the real world could look like if the virus keeps hold of the world.