“Sad nipple syndrome” is the name given to this seemingly common but under-discussed phenomenon on the Internet. It is common for people with this condition to experience a fleeting rush of negative emotions whenever their nipples are touched, whether accidentally while changing clothes or during foreplay. There is no research on sad nipple syndrome, and many medical professionals have never heard of it.

Breastfeeding is believed to trigger a physiological rather than psychological response. Breastfeeding women may experience a condition called D-MER that causes sad nipple syndrome. During dysphoric milk-ejection reflexes, women experience a brief emotional drop right before milk is ejected. 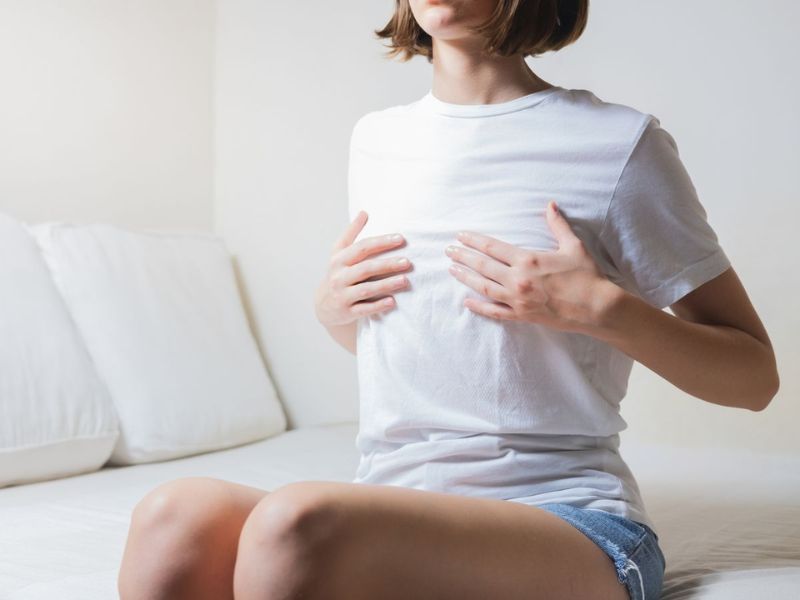 What Causes This Phenomena?

Dopamine levels may have dropped abruptly, according to lactation experts. D-MER and the sad nipple syndrome have a common mechanism, according to behavioral neuroscientist and Rutgers University professor Barry Komisaruk. According to him, these two phenomena may be related and have an evolutionary basis. 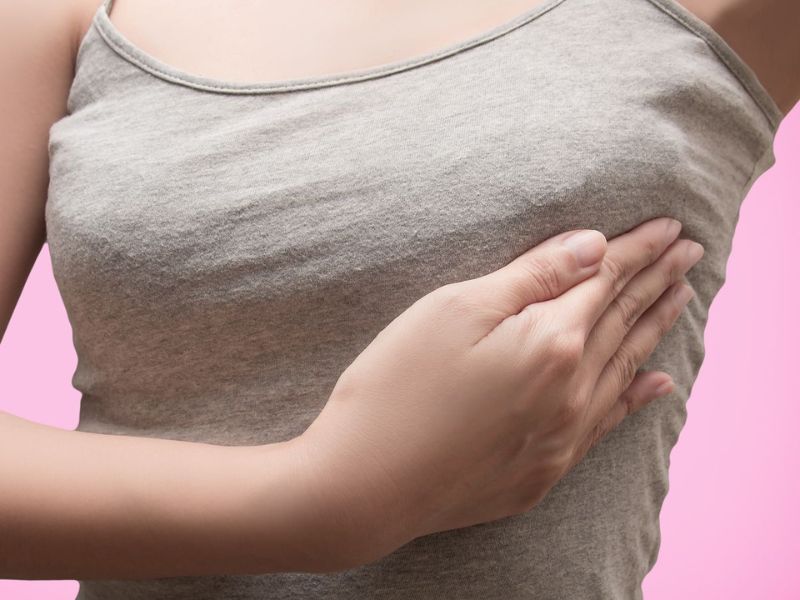