Potatoes—I don’t know about anyone else, but they are a significant part of my diet.  They offer such versatile ways of enjoying them, such as baked potatoes, fried potatoes, French fried potatoes—I will leave it right there because I am making myself hungry—YUM!

With the number of potatoes that the average American consumes each week, many have probably not stopped to think about what they are doing to their body?

Potatoes contain the electrolyte Potassium, which is vital to the recovery and health of our muscles.  They also can serve as a hydrating agent on both tissues and fibers, which in turn aids in our muscles contracting and relaxing as they were designed to. 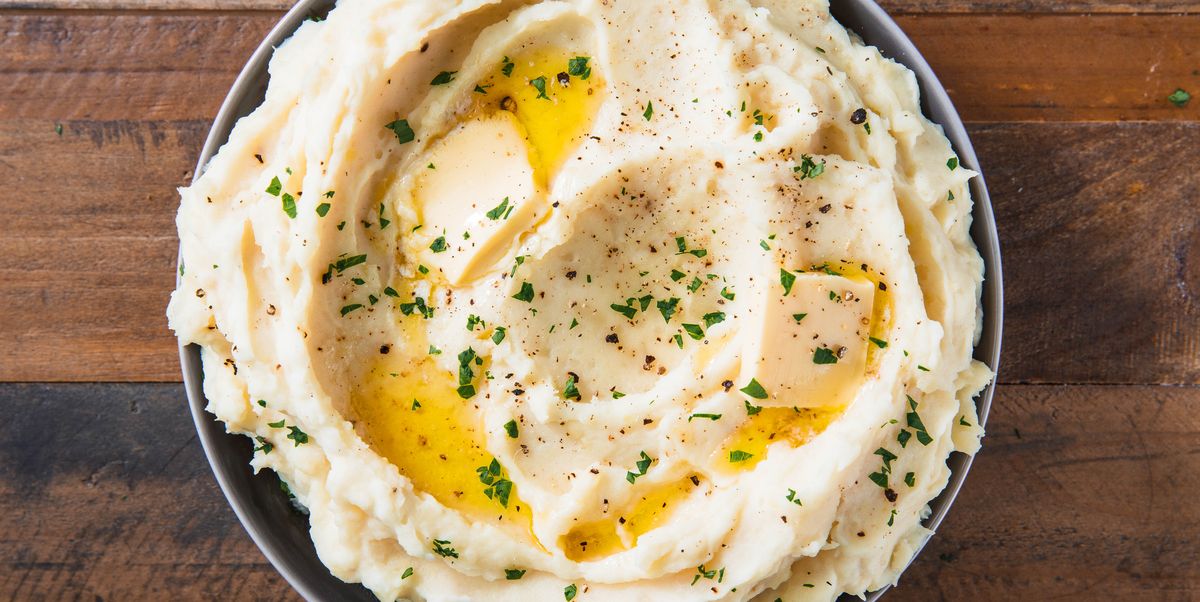 A research study conducted at Harvard University in 2016 showed that “higher consumption of total potatoes—including baked, boiled, french fried or mashed—was significantly associated with an elevated risk for T2D.”

According to the USDA, potatoes are chock full of beneficial antioxidants—and those potatoes with red or purple flesh are considered antioxidant powerhouses.  They also contain carotenoids, which have shown to protect us from eye disease and fight off lung cancer in those at risk. 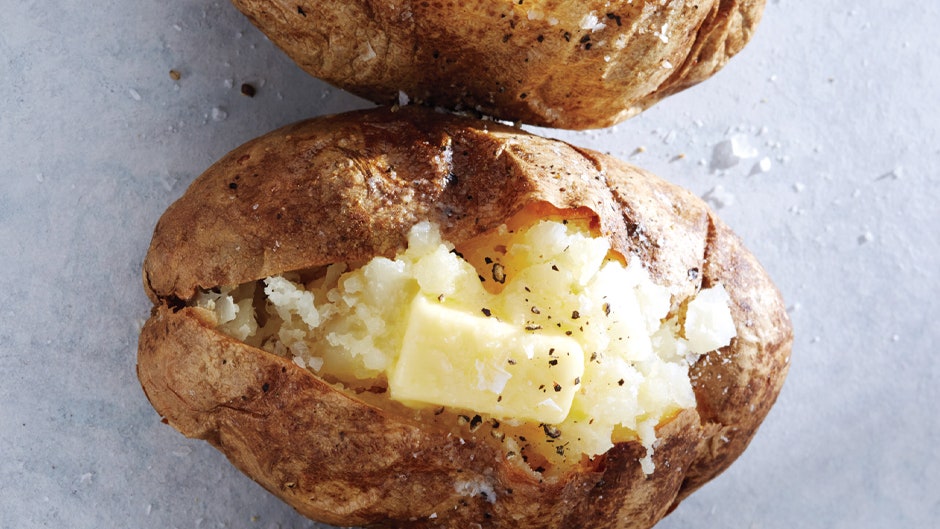 Yet another health issue related to the eating of potatoes.  Research has shown that those who partake of a higher amount of potatoes are at risk of developing hypertension.

Those individuals who are anemic and feel weak, lethargic and headachy are so because of iron deficiency.  As it turns out, potatoes are a fantastic source of nutrients and minerals that aid in combating anemia due to iron deficiency.  The reason being that, even though potatoes are not high in iron, they provide us with iron that is easily absorbed by our bodies.