This story is truly about some lucky ducks.  On Mother’s Day, a family of ducklings was almost the victim of traffic in the Big Apple.  What could have ended in tragedy was averted by the timely response of the men and women of the NYPD.

On Mother’s Day, New York’s finest received a call to Lenox Hill.  It seemed that some duck youngins needed to be corralled for their own safety.  The call came in before 11 am, and the responding officers were able to gather the ducklings and place them into a box successfully.

The officers carried the box back to Central Park, where the little ones came from, with their mama duck following close behind. 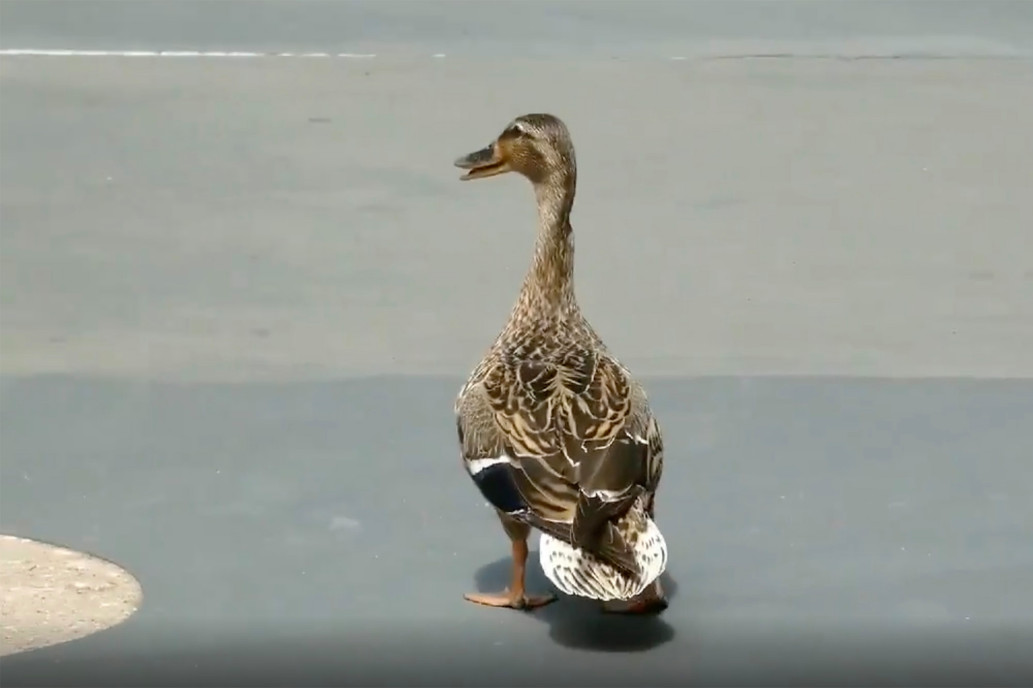 David Barrett, the founder of Manhattan Bird Alert, shot a video of the rescue that he uploaded and shared to the online platform Twitter.  Barrett stated:

“It’s unusual.  They (ducks) generally want to stay in the water.  They are not keen on wandering outside of a good habitat.  But, you know, ducks do crazy things sometimes.  And that’s what happened.”

When police officers caught up to the wayward ducklings, they were on East 69th Street after having already crossed Lexington Avenue—which put them having crossed three busy avenues between where officers found them and Central Park where they originated.

Barrett reminded that crossing traffic in Manhattan wasn’t the only danger the mama duck and her ducklings faced, as there was the danger of being attacked by dogs as well.

The police officers had told Barrett the original plan was to put the mama duck and her ducklings in the back of their squad car and chauffeur the entire family back to Central Park.  However, it seems mama duck was somewhat less than cooperative with the plan.