When the official announcement came that No Time To Die would mark the last appearance of Daniel Craig as 007, the rumors flew on who the next person would be to play Bond.  Some of those rumors even mentioned a woman possibly taking over. However, those connected to the production shot that one down fast!

Recently, the newest rumor is that Tom Hardy, recently of Venom fame, is the current contender.  However, the only question on Bond fan’s minds is—is it true?

Image: We Got This Covered

It has been reported that Hardy, 43 years old, had already auditioned and won the role of the famous British spy agent as far back as June.  The original plan was to make the official announcement following No Time To Die’s theatrical release.  However, as with most everything else in Hollywood, COVID-19 threw a big ol pandemic-sized monkey wrench into the plans.

Insiders now say that the official announcement will not be coming out until later next year.  Although Hardy more than cuts the shape and sports a powerful on-screen presence essential for the Bond character, history may work against him.

The franchise has set a somewhat precedent, in that it does not usually cast such a recognizable actor.  They typically choose to go for a more lesser-known individual, which then shots them to the top of the A-list, riding on the franchise’s coattails. 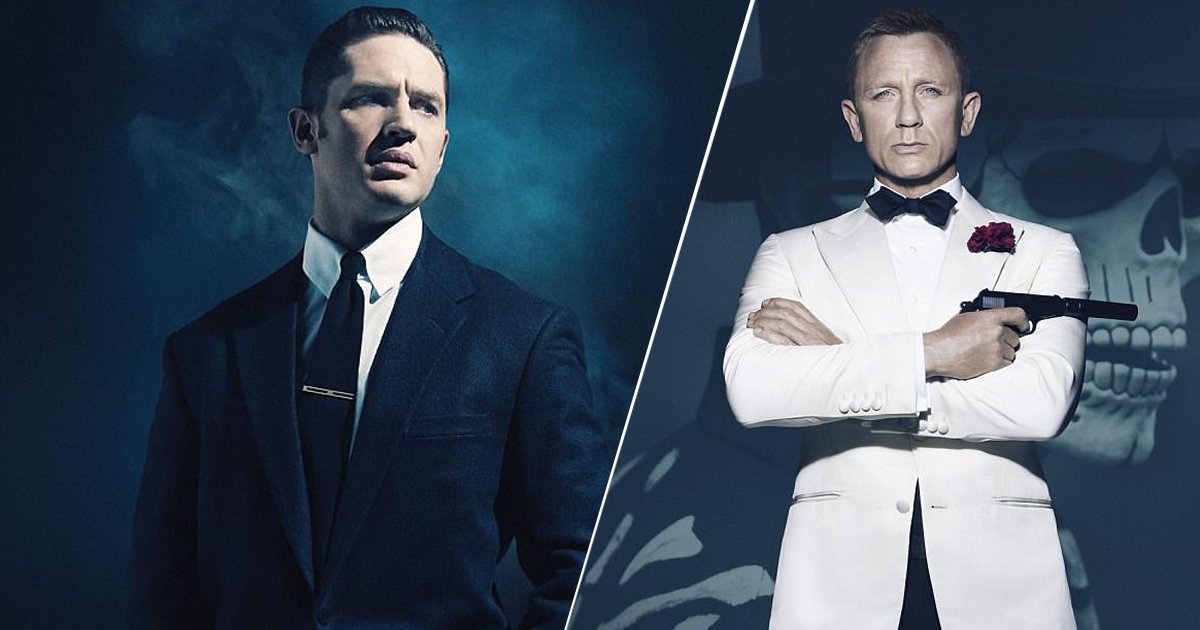 With his list of successful roles, including Layer Cake, RocknRolla, Bronson, and of course, Venom, Hardy has established himself as one of tinsel town’s most in-demand actors.

But, we are getting a little head of ourselves.  We have yet to enjoy Craig in his final outing of Bond.  As of this writing—and note as always, premieres can and do change—No Time To Die is slated to hit US theaters on November 25th.