Hollywood proves continuously that where there is a will, there is a way.  Case in point, what would not first pop to mind for many when considering new ideas for tv shows or movies, is the iconic Elf On The Shelf.

However, for the “out of the box” thinking people over at the online streaming service Netflix, not only is it a workable idea but its one that could be parlayed into multiple tv-series and movies for the upcoming holidays.

After millions of families taking delight in the concept that entails Elf On The Shelf, the ubiquitously seated little holiday scamp will soon be getting its own both tv show and movie during Netflix’s upcoming winter programming.

Having first appeared in the children’s’ book, written by a mother-daughter duo in 2005, The Elf On The Shelf: A Christmas Tradition story revolves around Santa sending his elves to hide in homes to monitor and document whether the children are naughty or nice.  Then on Christmas Eve, when Santa makes his rounds, he takes the Elves back to the North Pole for a debriefing.

Children are told that they are not to touch the elf, for any reason, because if they do, the elf will lose its magic.  The storybook, commonly sold with an elf doll, allows parents to reenact the concept that is Elf On The Shelf. 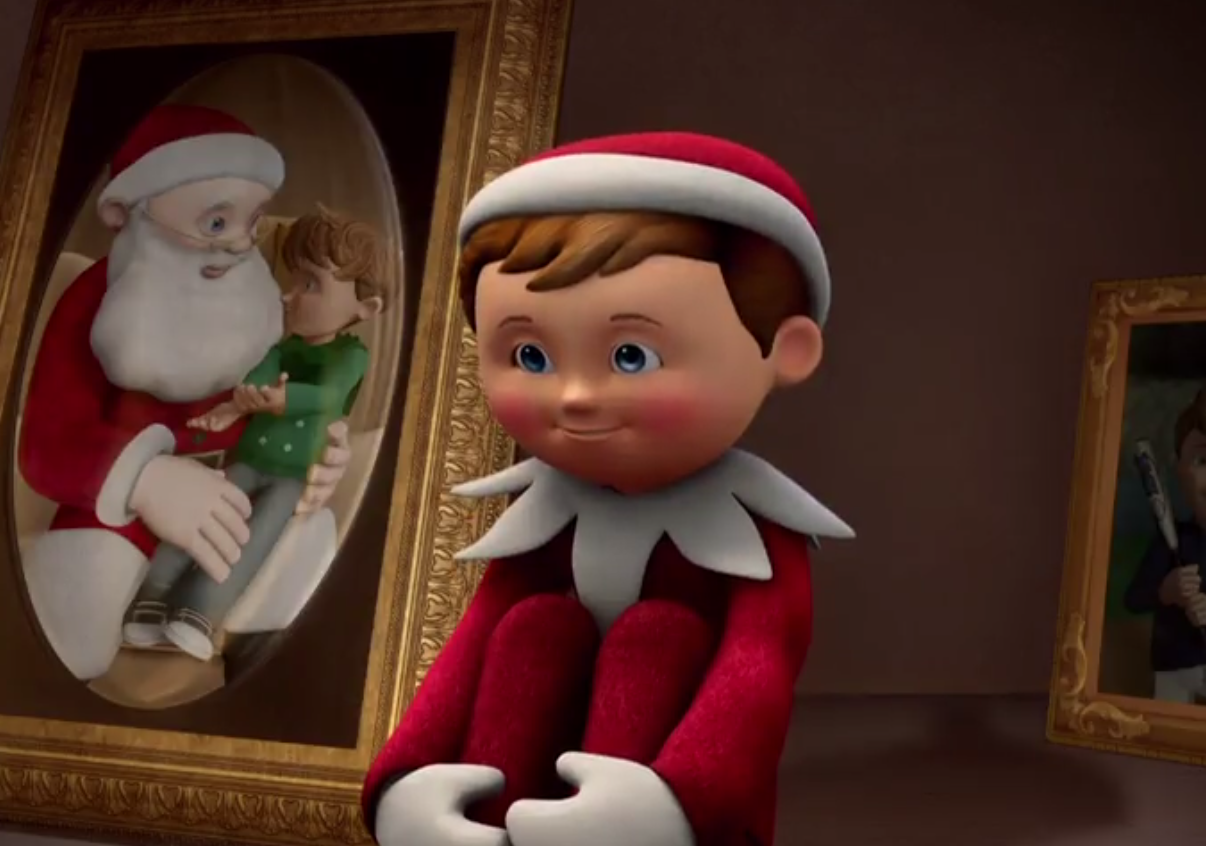 Now, the word is that there are multiple projects in the pipeline based on Elf On The Shelf over at Netflix, seeing that the streaming service has officially acquired the rights to the story and the concept.  Included in the list of productions are those of Elf Pets and Elf Mates.

Netflix plans to release various original live-action offerings, including animated shows, movies, and specials geared at both kids and their families, and due to premiere starting this winter season.

Christmas elf on the shelf netflix